Fair warning: About four of you are going to enjoy this show.

The latest offering from geek-made-director Kevin Smith is an unscripted, junk drawer style discussion about the life that surrounds his own slice of fandom (or possible tax shelter) “Jay & Silent Bob’s Secret Stash”, in Red Bank, New Jersey. Considering that only one episode has aired, I’m not sure that the format is set for the entire six-episode series, but since it’s all I have to complain about (since I’m a geek with an online forum) then I guess that will have to do. 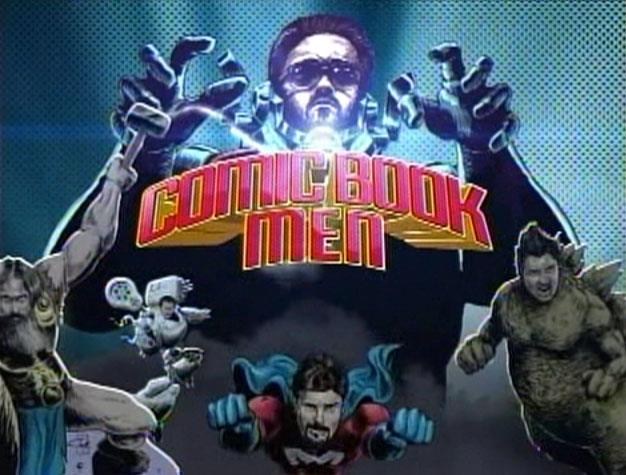 This is what the staff actually wear if you ever visit the store.

Now, for the both of you still interested: It’s not the worst way to spend an hour of your time.

The show is complied from the podcast recordings made by the players, along with fly on the wall coverage of the store. While the round table discussion predictably consists of dissecting comic books and their characters (Who was your superheroine crush? Was it ok for Green Arrow to smack his sidekick around when he caught him shooting up?), the stuff shot in the store involves the employees and apparent store fixture Bryan Johnson (who clearly has no life) attempting not to be bored to death by inactivity between visits from clearly unbalanced individuals attempting to sell their unwanted “collectibles” to Walter, the store manager.

Though unscripted, those involved have clearly chosen character roles which may or may not be consistent with their actual relational dynamics when the cameras are not switched on. Walt is the long-suffering, deeply knowledgable leader; Mike the contented second-in-command; Bryan is the self-absorbed, too-good-to-consider-working-here store-rat who delights in sarcastically destroying the self-esteem of all he meets; and Ming is everyone’s whipping boy. Smith himself doesn’t appear in the store, presumably because his time is taken up with…uhh…hmmm…

There’s no particularly insightful conversations involving pop culture in any way (maybe that will change in later episodes), but the in-store stuff raises a few chuckles. In particular the encounter with a mysterious customer who enters with a bag handcuffed to his wrist. You read that sentence correctly, friends. Apparently he felt this would make the staff take him more seriously. 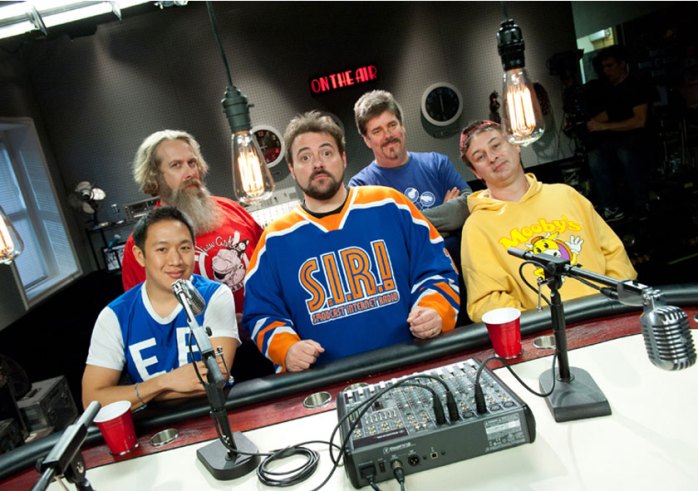 How to Enjoy It

Can you tell in which issue of which title did Batman make his first appearance? No? Don’t bother.