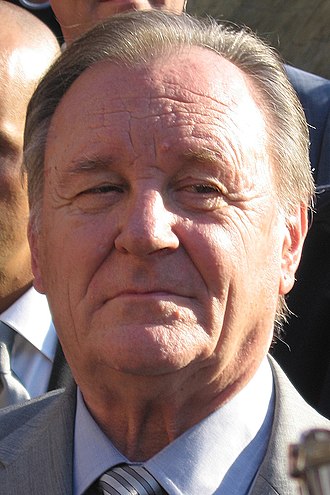 There’s not a single person I went to high school with – nor anyone who was a student anywhere at the same time as me – who is unfamiliar with the work of Albert Uderzo, though it is entirely possible they might not quite register the name. Collaborating with his long time creative partner, René Goscinny, they delivered to my generation the most constant source of entertainment on every school property, always located prominently on a display stand of the library.

These timeless comics were a magnificent bridge between generations, nationalities and sub-cultures. Parents happily endorsed their kids reading the adventures of the diminutive resident of the unnamed village resisting Roman occupation and his rotund but kindhearted companion, Obelix. As a comic book reader and collector in general, I lost count of the number of conversations that went something like:

They: What are you reading?
Me: A comic.
They: Oh. I’ve never been into comics. I really like Asterix though.

Asterix was a common ground for so many people in life – a truly remarkable legacy that any artist would dream of being a part. Goscinny, who wrote the series, passed away in 1977, leaving Uderzo as the sole creator until 2008.
I first learned to draw by copying Uderzo’s characters; when I was too sick to go to school, Asterix books were my constant companions; I once dressed up as Asterix for a primary school book parade.

Albert Uderzo made an impact on my life I will never forget.

It has occurred to me today that some of you may have some difficulty in remembering how to smile. I hereby turn you over to our Master and Sage.

For the longest time, Max Von Sydow was one of those perennial “faces” in film. You know, the ones who show up and make you go “Hey! That’s the guy from…” I’m speaking of my personal experience of course. As such, he was never someone that I was particularly looking for when I picked out movies at the video store, or took recommendations from one of my High School French teachers. For the life of me I can’t remember how we got into something of a contest – recommending movies to each other that had not seen theatrical release in Australia. The goal was to go obscure, but still give a hook to convince one another that the movie was actually worth watching. END_OF_DOCUMENT_TOKEN_TO_BE_REPLACED 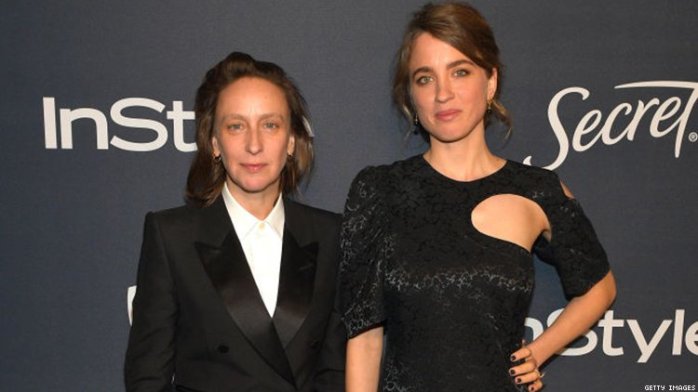 Alongside Al, who built Esoteric Fish in the first place, and everyone who has contributed over the years, I have worked hard to keep the tone of this place fun. Most definitely esoteric, but always fun. When we have looked critically upon a film, show or game I like to think we have never indulged in piling abuse for the sake of entertainment. Obviously the luxury we have had on this platform  is that – beholden to none but ourselves – we get to talk about literally anything we want. In light of all of that, what follows will likely seem an odd contribution, but it is a subject that hits very close to home for me. I have recently been challenged about whether my silence on certain controversial topics is wisely not becoming involved in pointless debate, or complacency that belies my personal convictions. This may be a little raw folks, but I pray it will make you reflect a little. END_OF_DOCUMENT_TOKEN_TO_BE_REPLACED

Years ago, when I first heard of a new web-based social media service called Twitter, a friend of mine tried to get me on board, and explained it thus: It’s a conversation.
So simple…yet so impenetrable, at least for me, who has historically a very slow uptake to new media. The only way I could come to understand it was to envision an immense function hall, with countless people attending a party thrown by the Internet. Everyone gathered is talking; all at once; all over the top of one another; most at the top of their lungs.

Imagine my surprise when my friend responded to my illustration by saying: “Well yeah, that’s pretty much it”

I have watched, carefully, since then, and come to understand that such an image could be applied to the entire online experience. Everyone’s talking, and every now and then we hear someone respond to something we say, or we engage with others on something. While, as something of an introvert, the prospect of such fills me with apprehension, I have to acknowledge the wonder of it all – people from all over the world, given equal voice, equal volume, equal time, equal platform. This very column may not quite be the place to discuss how such an endeavour can turn very, very human, but when we’re all of one accord The Conversation is a beautiful thing.

Interesting, given that movies have been aiming for such a dialogue from the beginning.
Oh sure, initially it may just have been giving everyone a common subject to talk about, but those who pioneered, experimented, defined and refined filmmaking have gone on to create not just a dialogue between audience members, but between the audience and the films themselves. Who hasn’t had the experience of entering into a new social group – be it at school, work, church or a friends party where said friend is too caught up to actually hang with you – and felt the awkward pang of being outside the conversation…UNTIL someone says “What did you all think of Game of
Thones?” Our shows and movies become ultimate icebreakers – some of them are so universal that they can put a whole group of strangers at ease with one another (thank you Marvel Studios), while others are so idiosyncratic – so esoteric – that they function like some sort of secret social code. When did you find your kindred spirit at that party? Was it when someone referred to “finding Mr. Darcey”? How about when someone revealed their Scud: The Disposable Assassin t-shirt? Or perhaps you were thinking about leaving when you heard someone say: “Shop smart…shop…S-Mart…YOU GOT IT!?!?”
At its best, cinema causes us to engage with film itself, and examine our beliefs, our assumptions, our notions of right and wrong, good and evil…all the metaphysical stuff. I hold no truck with the view that people’s actions or behaviours are overly influenced by what they see (this does happen to some extent, but it is far from “monkey see, monkey do” mentality), but when approached openly – as a dialogue with a new acquaintance – film, television, literature, comics, music, art…ALL OF IT, can get us asking questions of ourselves, and our efforts to answer may just make us into better people.

I think that’s the best we might be able to hope for.

So come on…join the conversation.