It has occurred to me today that some of you may have some difficulty in remembering how to smile. I hereby turn you over to our Master and Sage.

If you have stumbled across this today, seeking some sense of relief from anxiety or fear regarding the world at this moment in time,

then please, even for just a moment, allow me to share that which never fails to make me smile.

Ladies and Gentlemen…Fozzie and Rowlf.

Hope that brightened your day…even just a little. 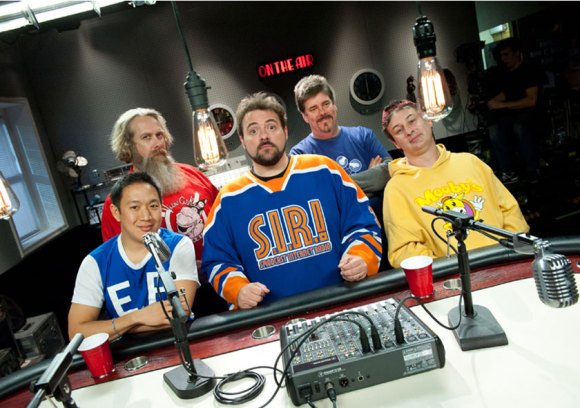 Well, there we go.

There’s not a great deal left to say now that we’ve reached the end of AMC’s niche show Comic Book Men. Comics & collectibles were bought and sold; people talked about superheroes; geeks made fun of each other. If there had been a splash of pornography it would be like someone filming the internet. END_OF_DOCUMENT_TOKEN_TO_BE_REPLACED

I think maybe we’ve run our course with this one.

I’ll maintain what I’ve been saying for the past couple of weeks: this isn’t a bad show; it just sort of exists. It tickles the funny bone a little; appeals to the inner geek a little – but it hardly has any deep essence that makes it sustainable. I’ll hang in there until episode 6, but I don’t have the interest in collecting necessary to sustain much interest. END_OF_DOCUMENT_TOKEN_TO_BE_REPLACED